Raising money is hard enough. The last thing you want to do is make the task even more difficult by making these common (but easily avoidable) mistakes.

Mistake #1: Not properly preparing to raise

While we call it "Call Time" - colloquially - major-donor fundraising is a much more involved process. Successful major-donor fundraising requires a number of basic-yet-critically important components, tools, and assets. Before you jump in and start hammering out calls to high-value donor prospects, make sure you've got your ducks in a row. This will save you time, energy, and frustration in the long run.

This may seem obvious but the importance cannot be overstated. If you are hoping to receive a contribution, you have to ask for one. There is a big difference between asking for someone's support, and asking them to make a contribution to the cause. Asking for support is one of the biggest, unnecessary blunders you can make. This is because for you, the candidate or head of the organization support may sound like financial support (i.e. a donation) but for the supporter, support could easily mean vote, endorsement, or any other tacit expression of support.

State your intentions clearly. Ask - explicitly - for a donation. Ideally you want to ask for a donation of a specific amount. The ask should be tailored to the donor, not an arbitrary amount, and it should be an amount that the specific donor prospect is capable of, and accustomed to giving.

Note: This applies across the board and is not just limited to live phone conversations. Make hard asks for specific amounts in your pledge chase emails and texts. Specify your ask amounts on event invitations. In person? Look your donor prospects in the eye and ask them directly.

It doesn't have to be uncomfortable! If you think about it, there is no reason to dance around the issue. Everyone knows what the deal is. You need to raise money, and if you don't ask your prospects, someone else will.

Events can - and should - be a foundational component of your fundraising operation.  But if your team doesn't have experience running a drum-tight events program, there are a number of ways events can go awry. Let's discuss a few:

This is a tough one because you never want to look a gift horse in the mouth, as it were. Plenty of people will offer to host events. Few people actually know how to host a successful fundraising event. To ensure success, your team and your host need to have a clear understanding of what "host" means.

For a major-donor fundraising event to be successful, the host ideally needs to drive the turnout. Your team should support them and do anything possible to make this easier for them, but at the end of the day, you want event hosts that are willing and able to give it some elbow grease to ensure the event is a hit. Speaking of which, your team ought to make sure that everyone is on the same page regarding expectations for the goal to raise at the event. By clearly articulating the goal number for the event, the host can decide if they are truly willing and capable.

An event host should not just be a person providing a venue for people to mingle. A venue doesn't make a great event (no matter how baller their home is).

Typically, at least half of the money raised at a major-donor event comes either before or after the actual event. While this may be frustrating, the truth is that most people don't pay up before, so you need to prepare to close the deal during and after.

During the event, you'll want to have many and multiple options for attendees to fulfill a pledge and complete a contribution. Yes, this includes analog options like donor forms and envelopes, but having a few laptops and tablets with many internet browser tabs all pre-loaded to the donation page is a more effective donation capture tactic. Many people still write checks, but everyone is capable of punching in their credit card information. As they say, a bird in the hand...

Looking to juice your fundraising dollars?

Schedule a demo today to learn how campaigns, PACs, and non-profits get 7x ROI with Prospector Pro 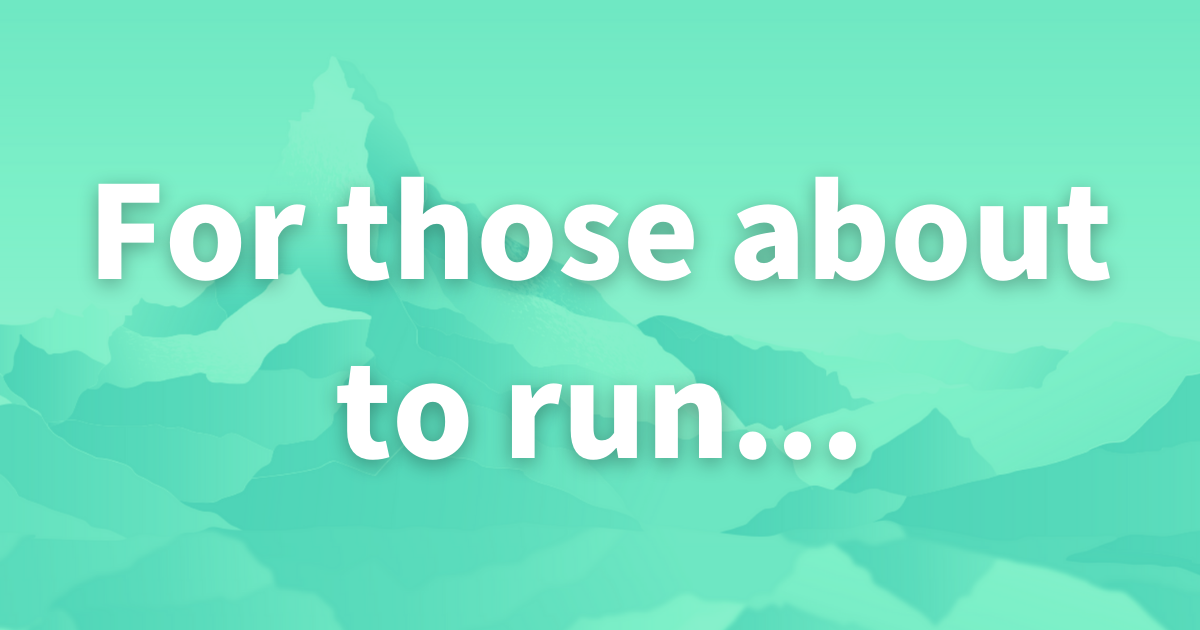 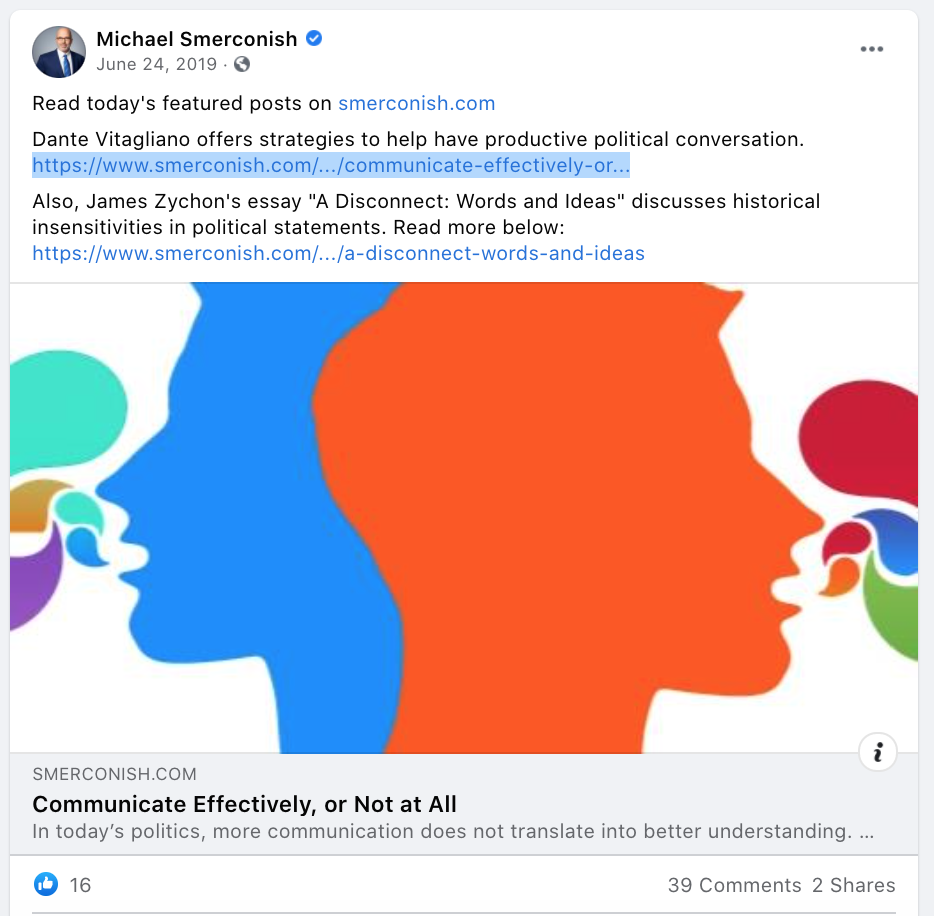