...there are no shortcuts in political fundraising.

For anyone running for elected office, exploring a run, or preparing to launch a campaign for higher office, I have some good news and some bad news. Bad news first.

The Bad News: There are no (viable) shortcuts.

Over the past few cycles I've talked to dozens of candidates, aspiring candidates, and elected officials running for re-election or higher office. I have advised and consulted on dozens of campaign launches and coordinated operations for candidate committees, political action committees (PACs) and 501c4 organizations at every level.

Through this hands-on experience on the campaign trail, I've noticed a trend: candidates (and principals) have become increasingly infatuated - even preoccupied - with small dollar fundraising programs.

It's easy to see why. Small dollar programs can be almost entirely shopped out or "outsourced" to professional agencies. Once things are up and running, these programs require very little time and effort from the principals.

Small dollar programs will not fund your campaign.

Don't take my word for it. Let's let the data prove this out. To demonstrate this, let's look at real data from two different campaign committees, one Democrat and one Republican.

Republican Congressman Madison Cawthorn and Democratic Congressman Chris Pappas couldn't be more different. They differ not just on policy, but also in their personalities, national profile, and general campaign styles. And yet, analysis of their campaign receipts show very clearly that the vast majority of their campaign cash from individuals comes from major donations.

Note: These are both candidates with very robust small dollar fundraising operations. This is not to say that they - or their campaign teams - are not successful small-dollar fundraisers with grassroots support. Quite the contrary, in fact. 40% of Congressman Pappas individual receipts (in terms of # of donation transactions) came from small dollar donations, but that still only accounts 3% of his total funds raised from individual donors!

The point here is that despite strong grassroots fundraising programs, most of their total raise (from individuals, not PACs or any other entity) comes from major gifts.

Are we doomed to toil in misery "dialing for dollars" in the windowless basements of campaign lore? Thankfully, there is another way.

The Good News: You can streamline fundraising ops

While you can't simply "shop out" fundraising, there are a number of ways to optimize your fundraising system to be more effective and less painful.

This may seem obvious, but it is an important point. For fundraising success, you need to focus your outreach and networking efforts on people who actually give donations to political organizations. It is very important to remember that very, very few people, a tiny fraction of actively engaged voters - including political activists - actually give significant contributions to campaigns, PACs, and issue advocacy groups.

It is crucial to understand the difference between political grassroots engagement and fundraising activity. Be sure to differentiate these in order to fully understand and evaluate the effectiveness of your major-donor fundraising program.

First let's first discuss what is not great data. An example of not-so-great data might be...

Why specifically is this not great data?

Great data tells you something about a donor prospect's propensity to give, their typical "check size" or donation amount, and ideally something dispositional, meaning something about the prospect's positions, attitudes, or preferences. It is also important to note the fundamental difference between "early stage" aka Primary election givers and "late stage" more institutional, General election givers. Focusing on the latter too early in the cycle will lead to some serious disappointment and unnecessary frustration.

Bonus points if you can nail down the prospect's preferred method of contact or modus operandi for considering political donation requests. Is the prospect a "get coffee or lunch" type of touch? Do they prefer text messages vs. email? Are

Building out a top-notch prospect database takes time, discipline, and obviously some elbow grease, but it is worthwhile investment, no doubt. The easiest way to start is to start small with political givers in your immediate network or even activists who know givers, and always be asking for introductions. In the early days, building out your network and building relationships and trust is the top priority, not making hard asks and pestering people for money before they've decided to commit.

Ready to 💸 raise? Ambitious candidates and campaigners looking to accelerate their major-donor fundraising program use Prospector Pro's comprehensive active political donor database to identify, connect with, and convert the best high-value prospects for their campaign. To learn more about our rich, granular data and resources, schedule a 20 minute demo today.

This almost goes without saying - and of course it is always easier said than done - but fundraising success is as much about process as it is about prospects. Our user's success metrics shows that - on average - it takes ~7 touches to move a donor through the pipeline from completely cold to pledge and eventually donor or bundler. The number one priority from a fundraising operations perspective must be managing, tracking, and properly executing these 7 touches.

When it comes to donor relationship management, the dough is in the details. Keep in mind, major donors are receiving and have received countless requests for contributions from candidates, campaigns, and PACs up and down the ballot and for that reason they have come to expect a certain level of professionalism, attention to detail, and personalization. Prompt, timely follow up and responses, are key. Listening carefully and getting to know your prospects intimately goes a long way.

In any given cycle, you are - or your campaign is - just one of 500k candidates on the ballot. Safe to say you are not the only political team competing for that donor prospect's attention, time, and consideration. Set yourself apart by going the extra mile to earn your prospects touch, treat them with respect, and get them excited about investing in your candidacy. 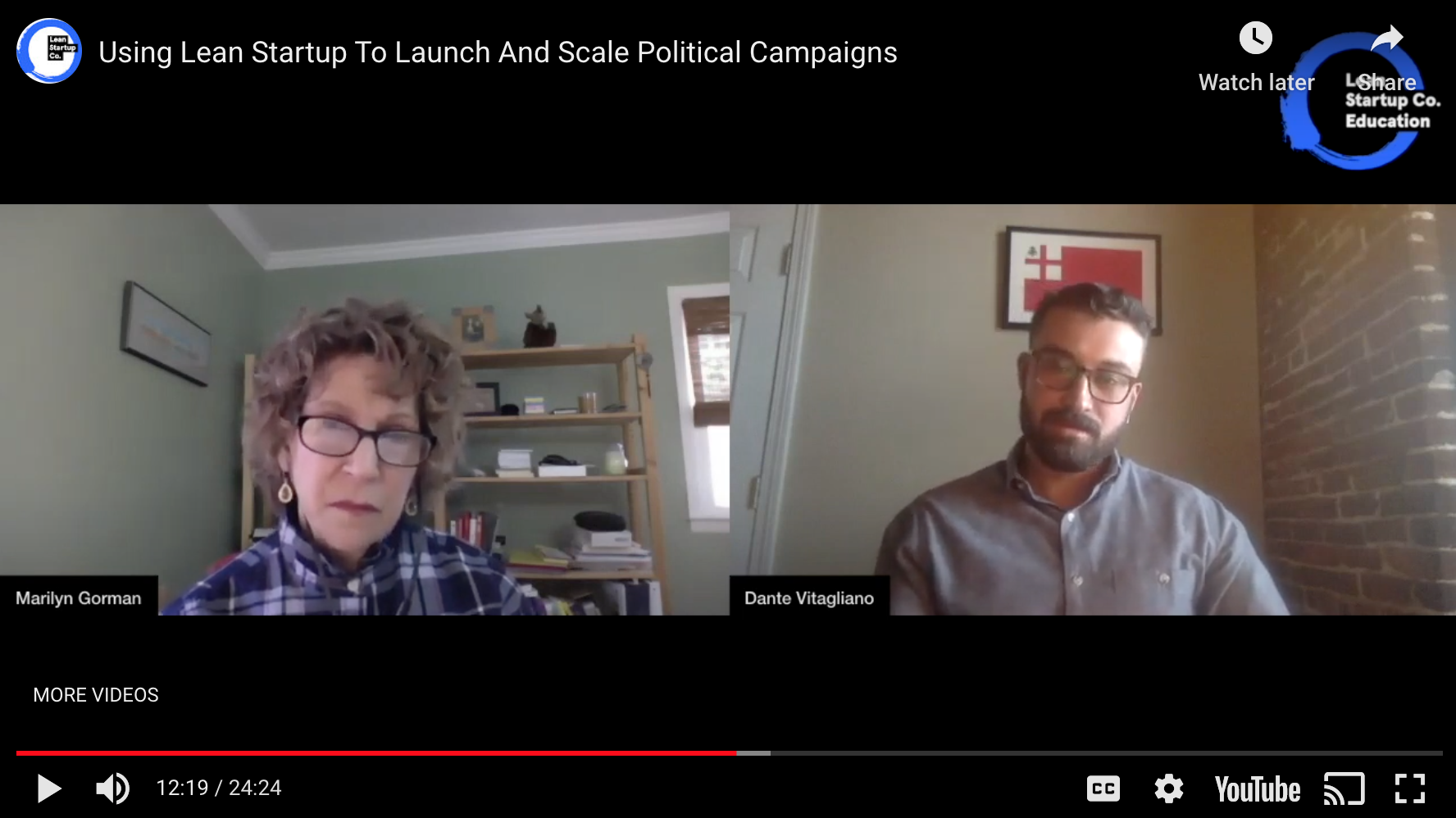